A 16-Year-old female wanted her teeth whitened in Allen after having her braces taken off. She also wanted the teeth re-contoured to make them shaped a little more square. Options of take-home whitening and in-office whitening were discussed and the in-office teeth whitening was chosen for its ease and predictability. The teeth were re-contoured very subtly. Just after the teeth were contoured, they were whitened as follows.

The procedure took just under an hour. First, a protective dam was applied to guard the gums against the concentrated whitening agent. Then the agent was applied to the teeth 4 times, each for 10 minutes. Instructions were given to report any sensitivity during the procedure. Once all four applications were finished, the dam was removed from the teeth and an application of fluoride to help with sensitivity was applied. Only minor sensitivity was reported and only within the first 24 hours. She loved her results! 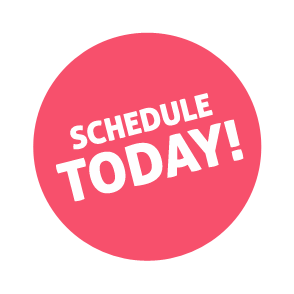